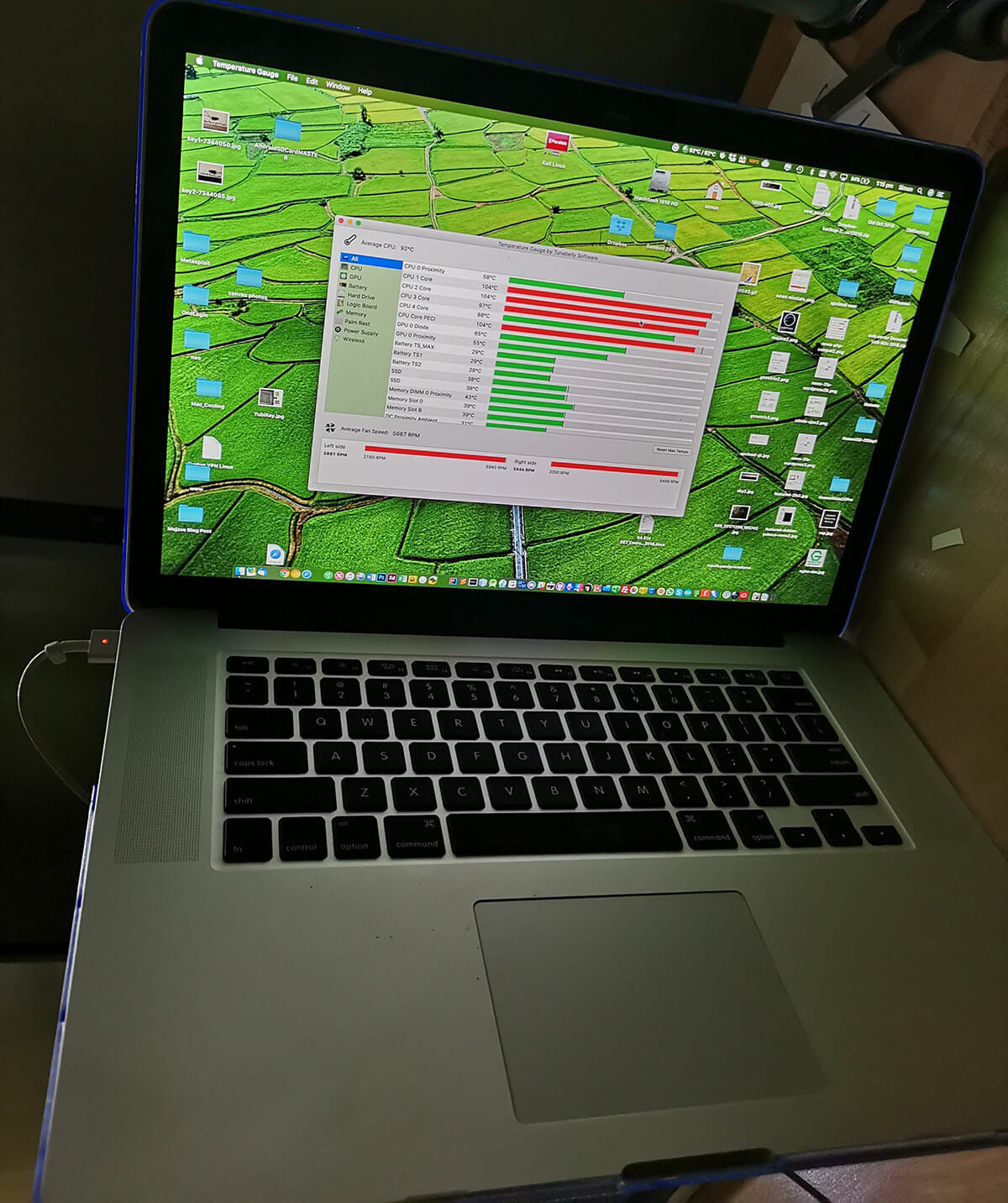 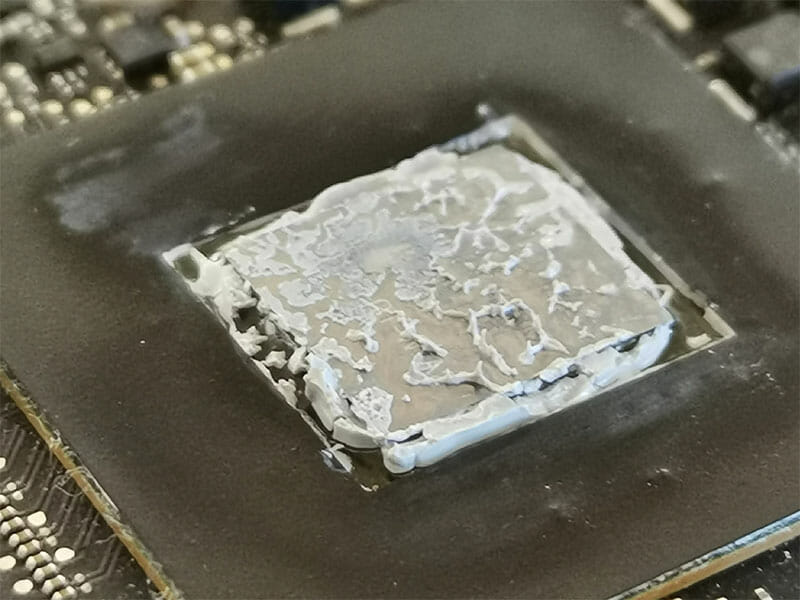 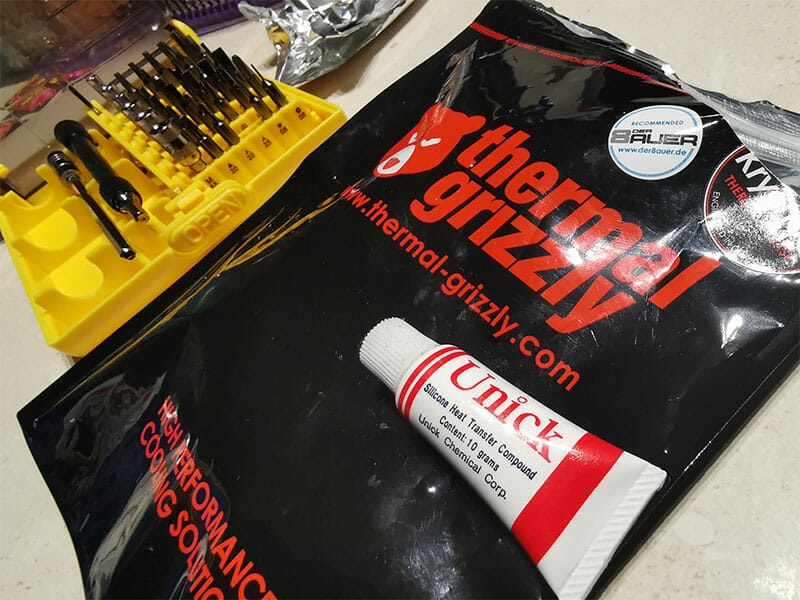 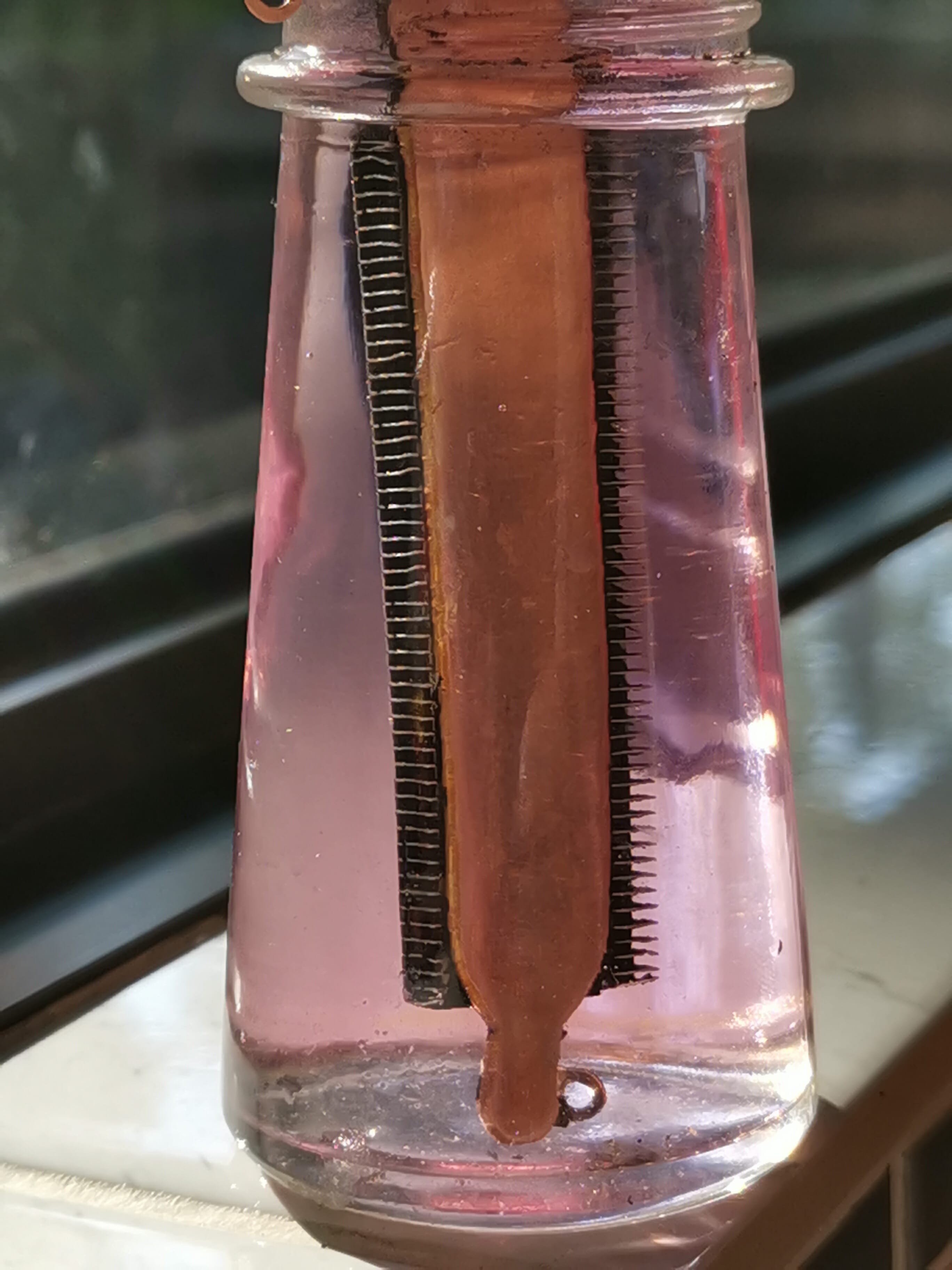 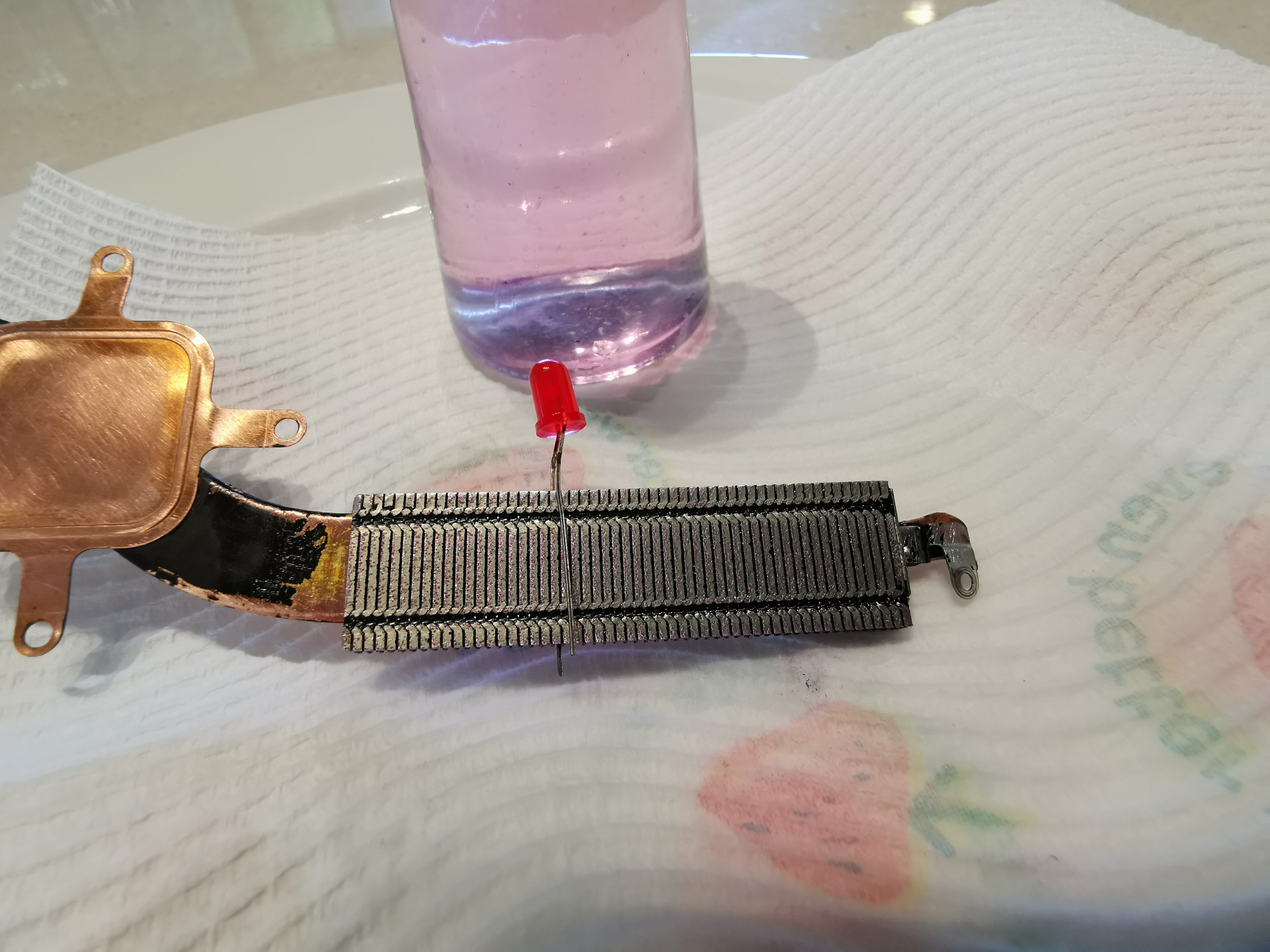 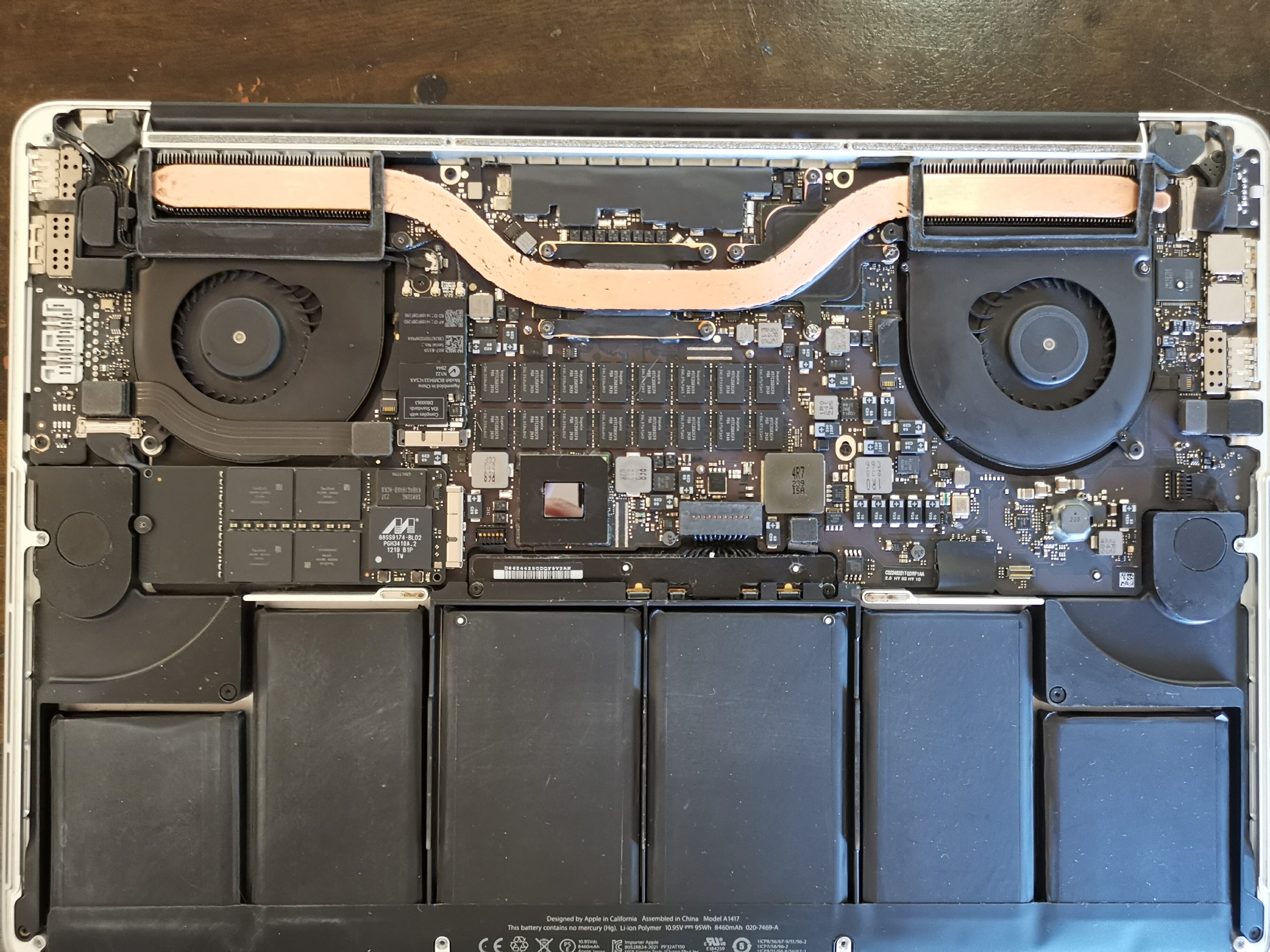 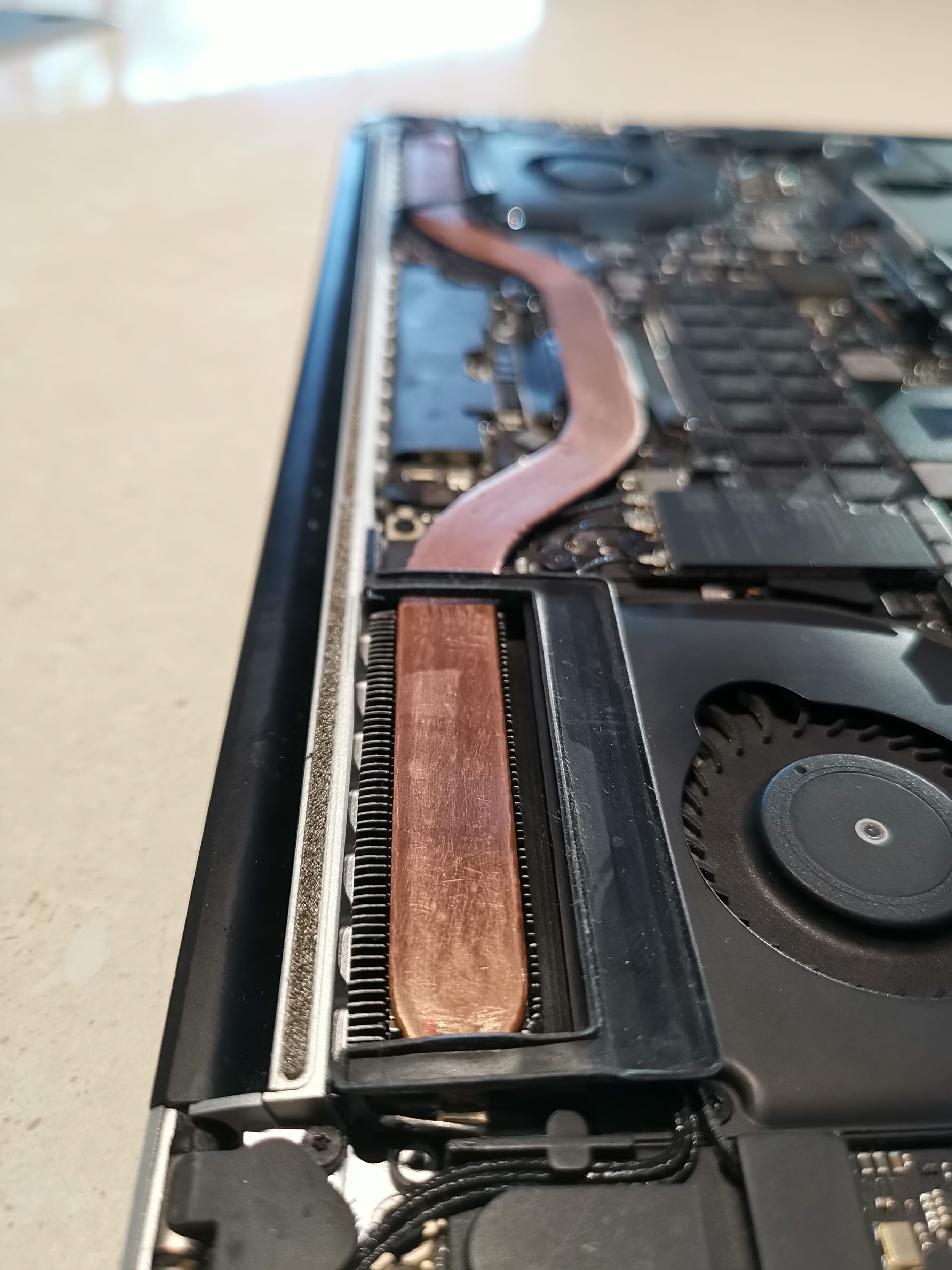 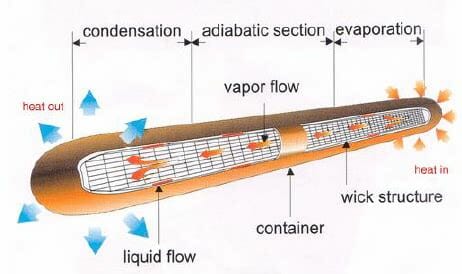 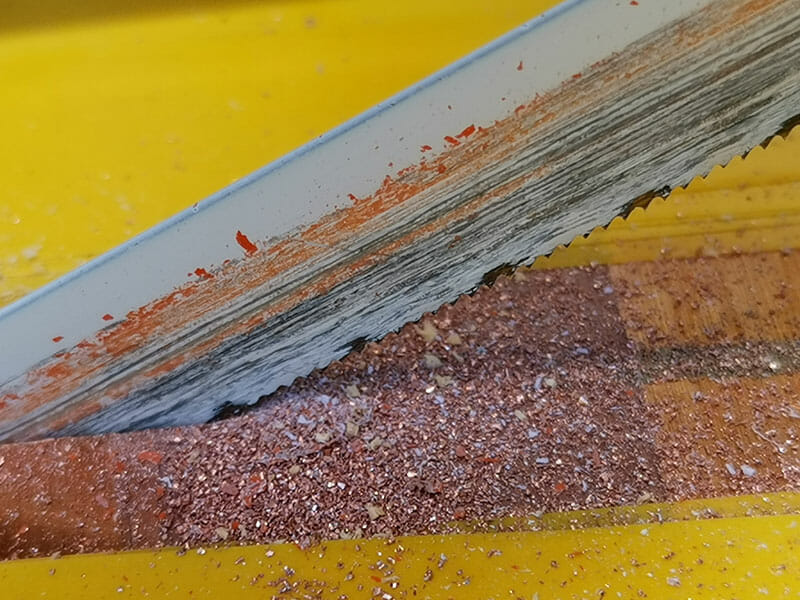 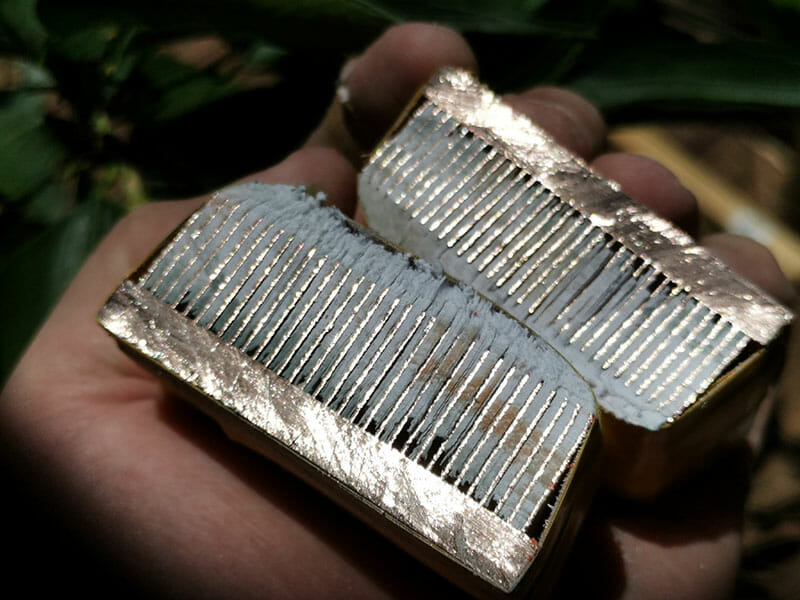 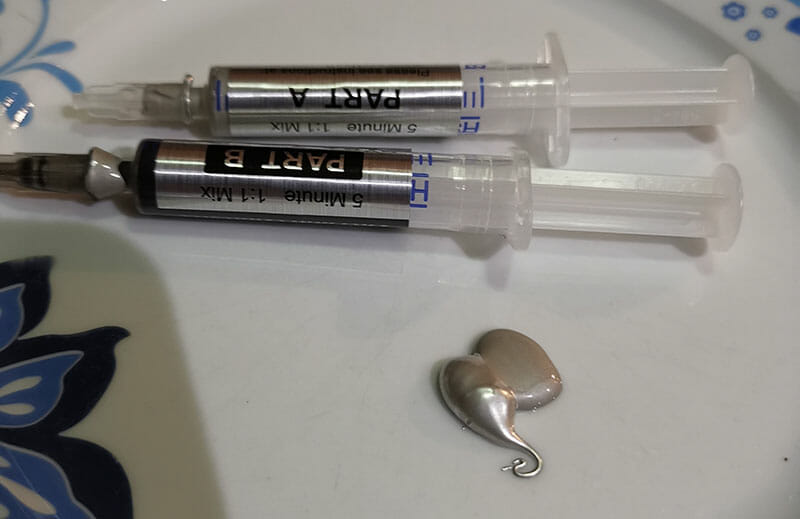 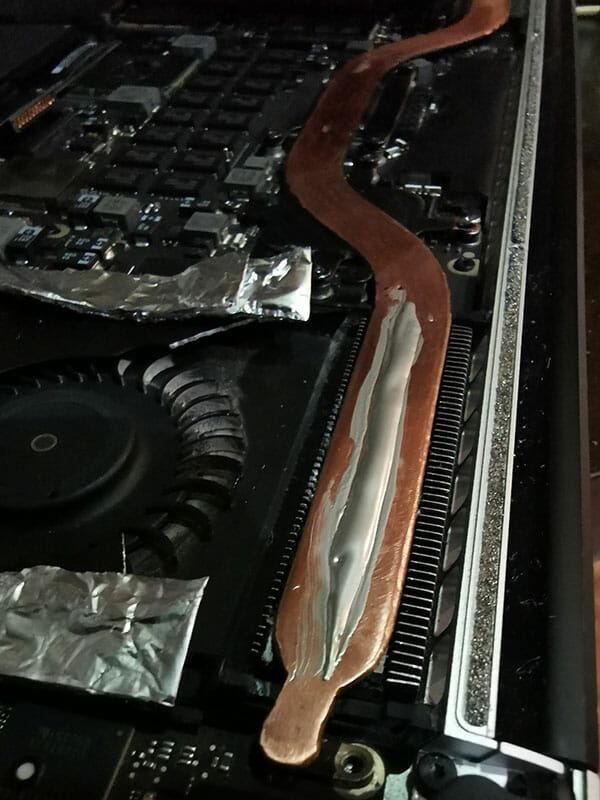 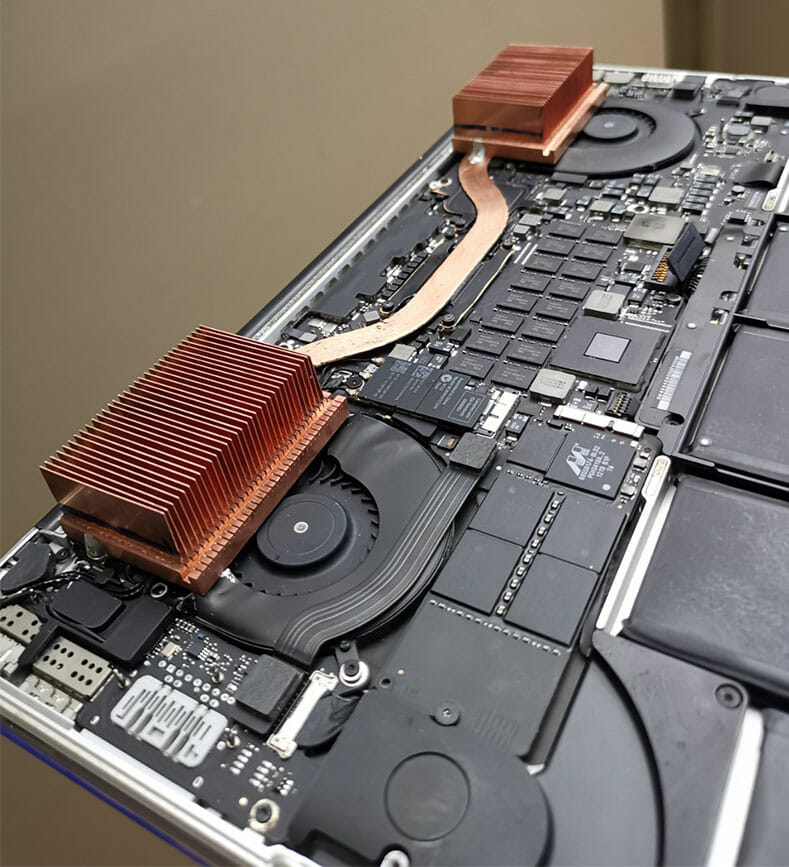 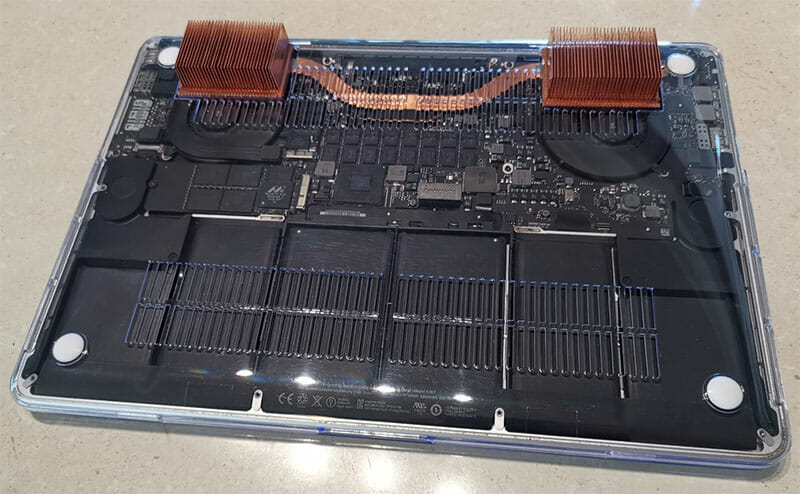 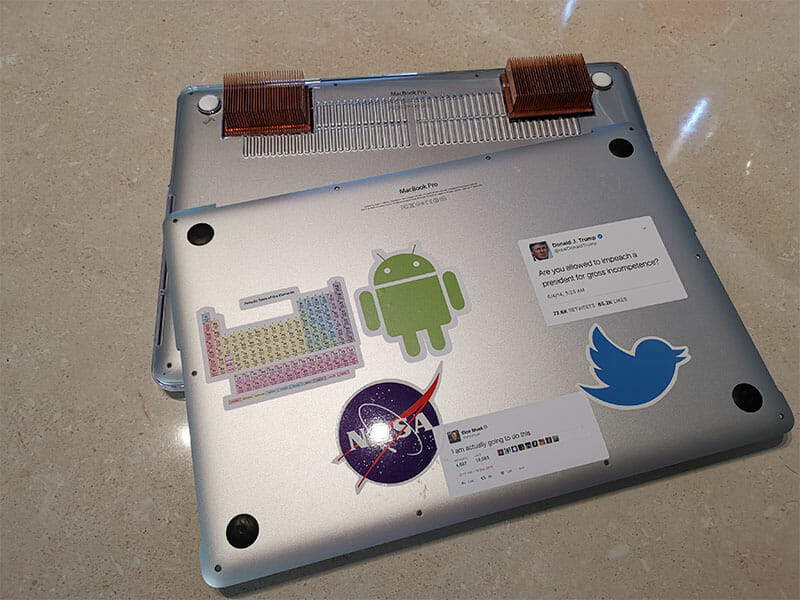 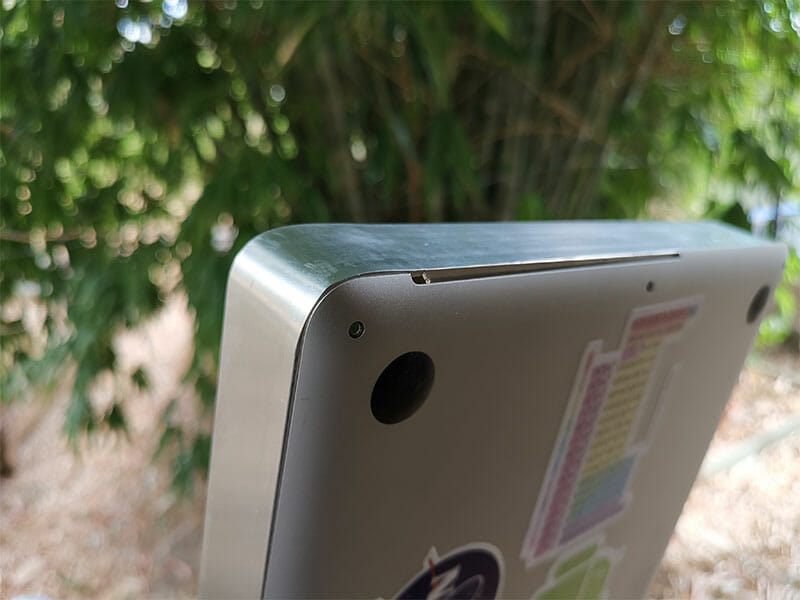 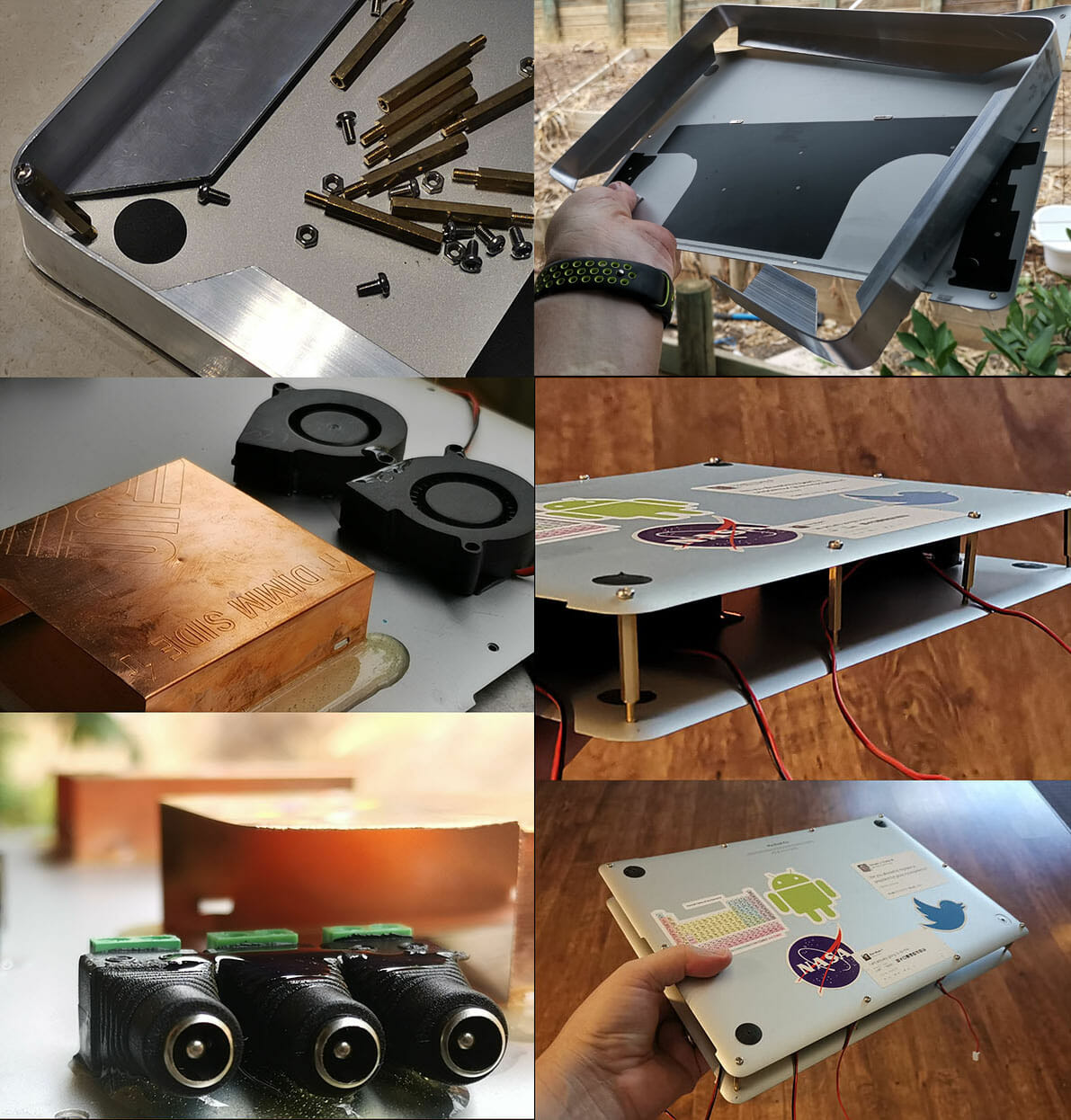 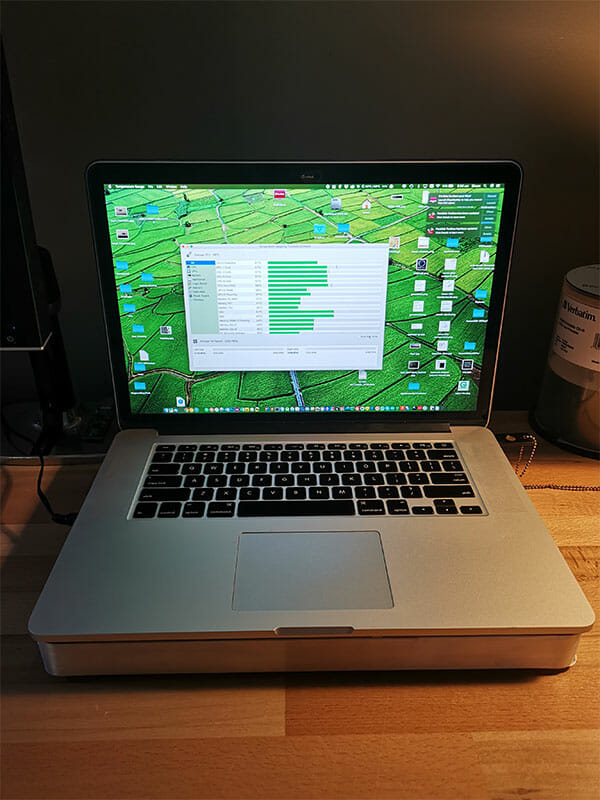 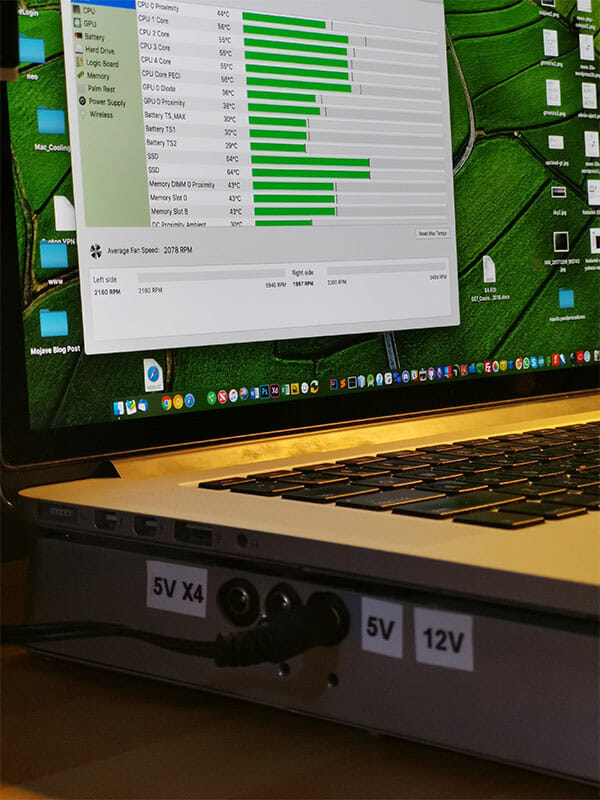 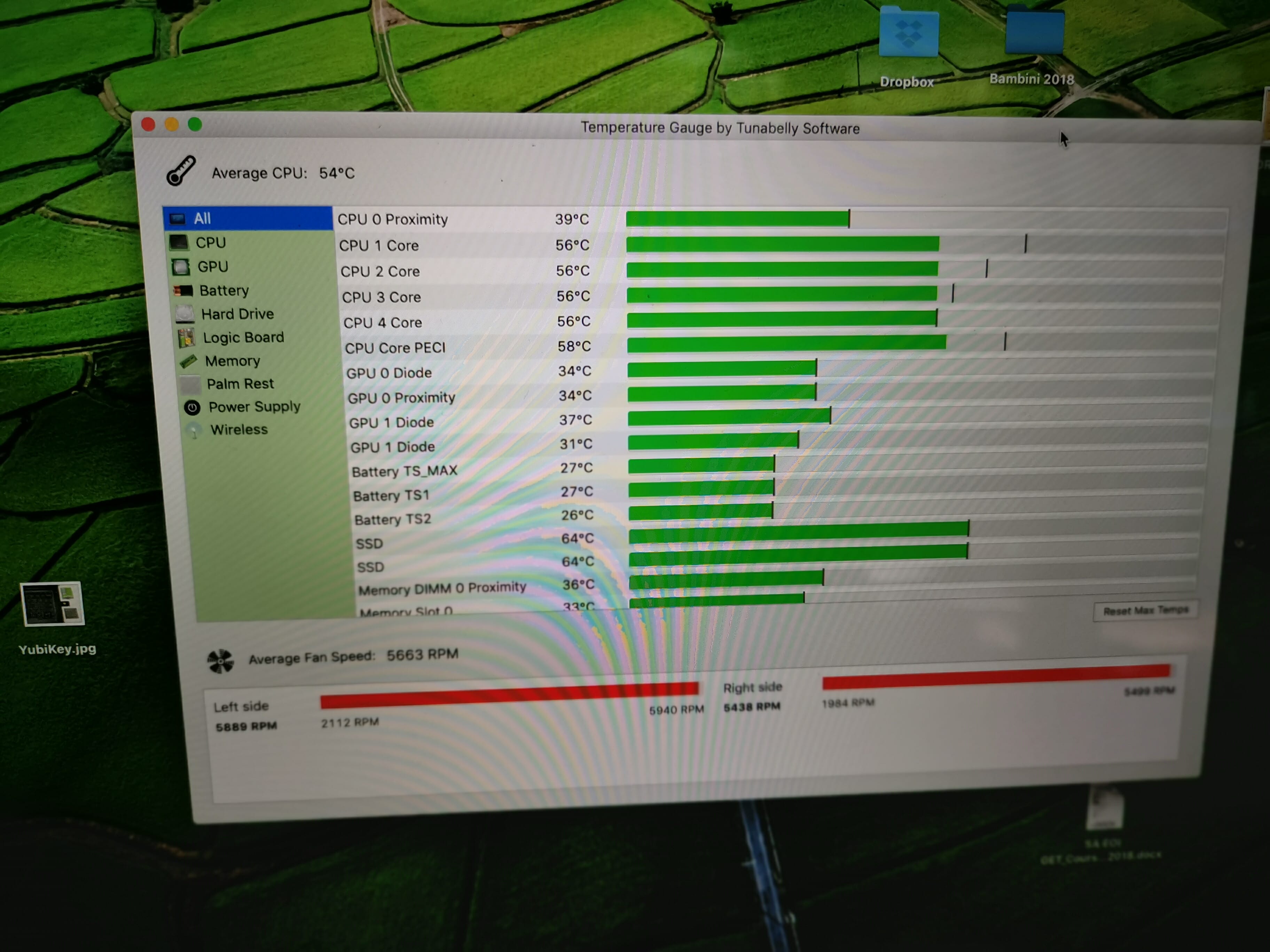 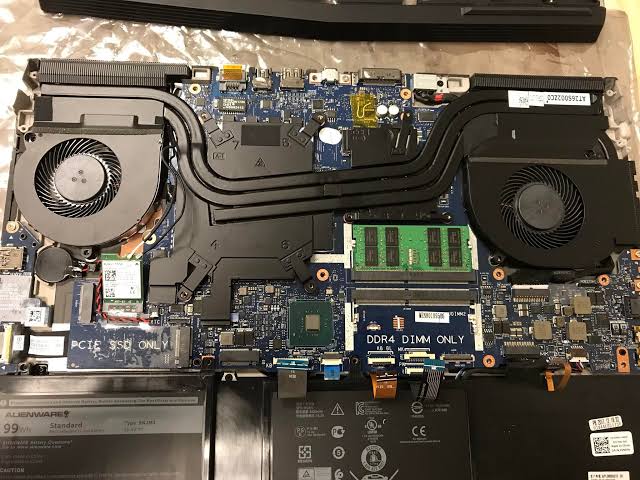 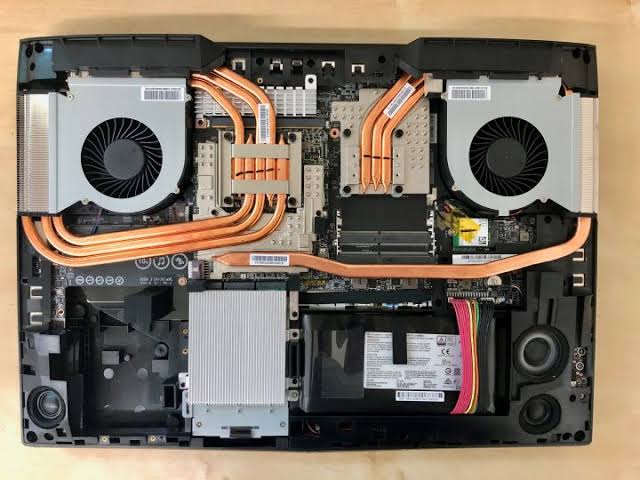 If you have not read my previous posts I have now moved my blog to the awesome UpCloud host (signup using this link to get $25 free UpCloud VM credit). I compared Digital Ocean, Vultr and UpCloud Disk IO here and UpCloud came out on top by a long way (read the blog post here). Here is my blog post on moving from Vultr to UpCloud.

I recently had an issue where I set up a website for a friend. I invested 6 hours into setting up..

I had tested GTMetrix scores = less than 1 second.  Security headers were tested and I was happy with the site.

The server and backups were automatically deleted after 7 days while I was away from my keyboard because I assumed the account was valid and had credits.

I have guides on setting up a server on UpCloud, AWS, Vultr, Digital Ocean but setting up can be rather repetitive so how can you prevent resetting up servers?

Why Plan for the Worst

How I will prevent this in future

I hope this guide helps someone.

Please consider using my referral code and get $25 UpCloud VM credit if you need to create a server online.