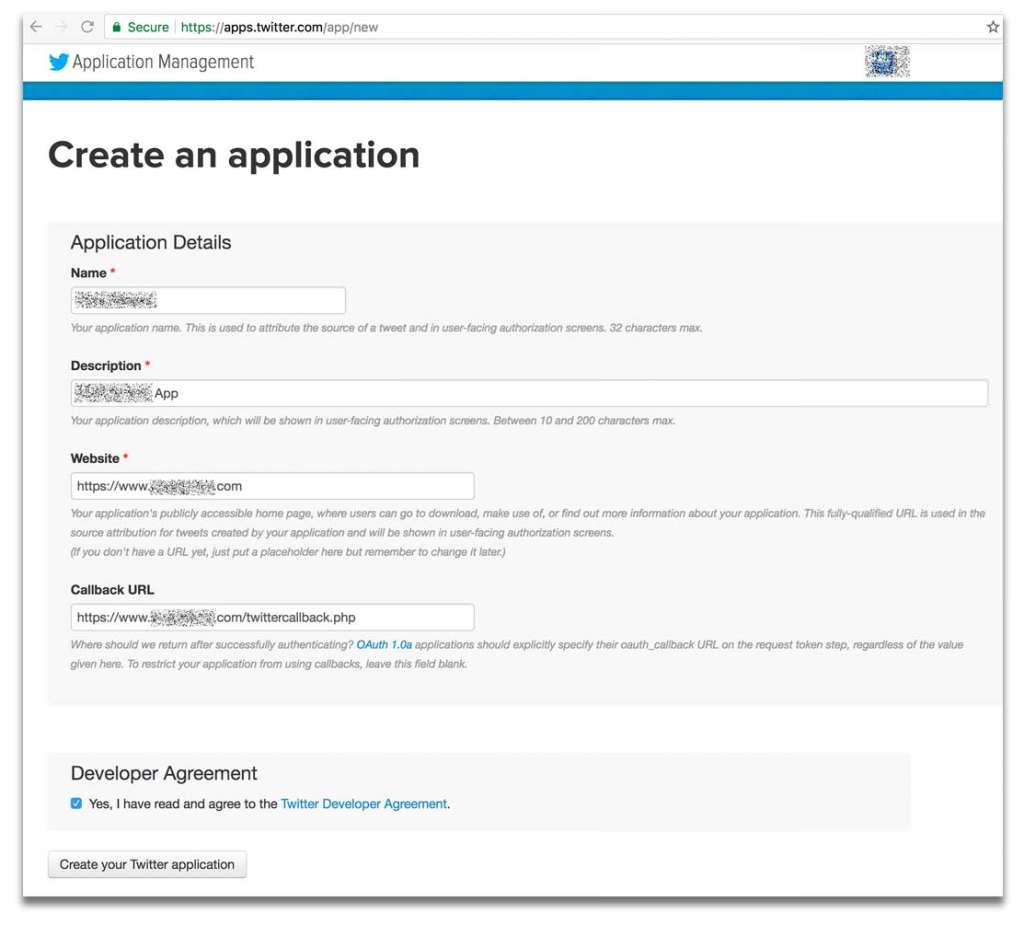 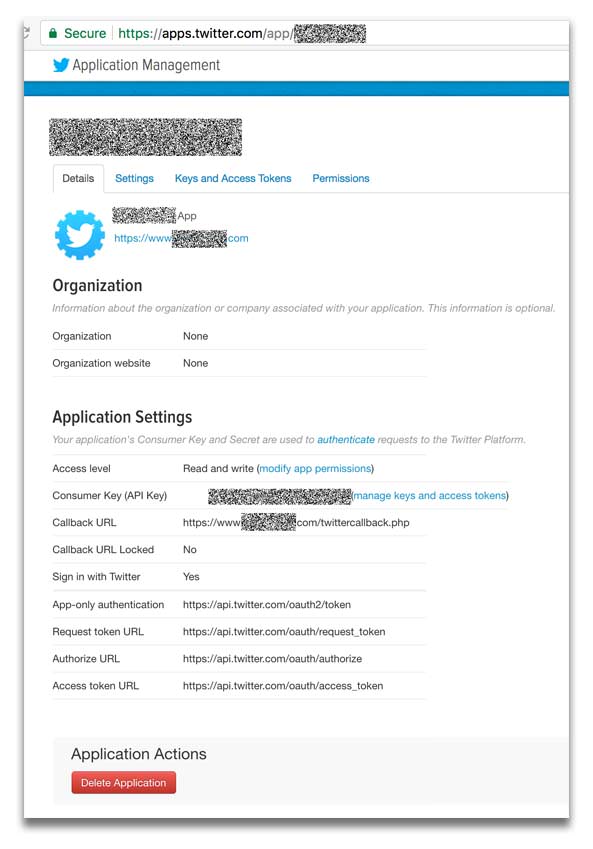 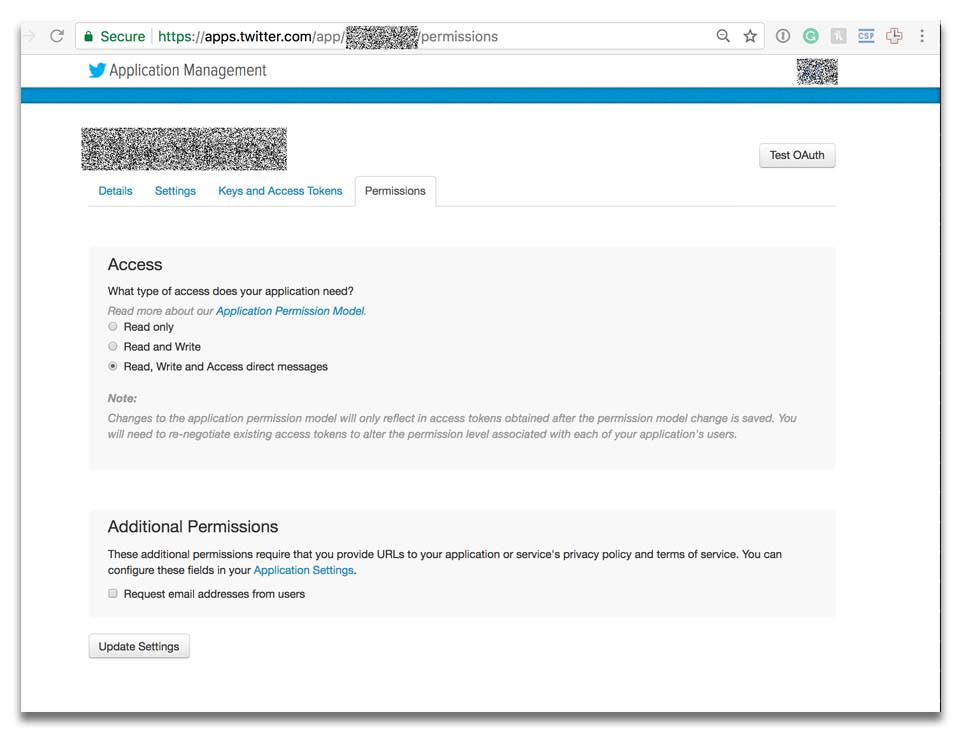 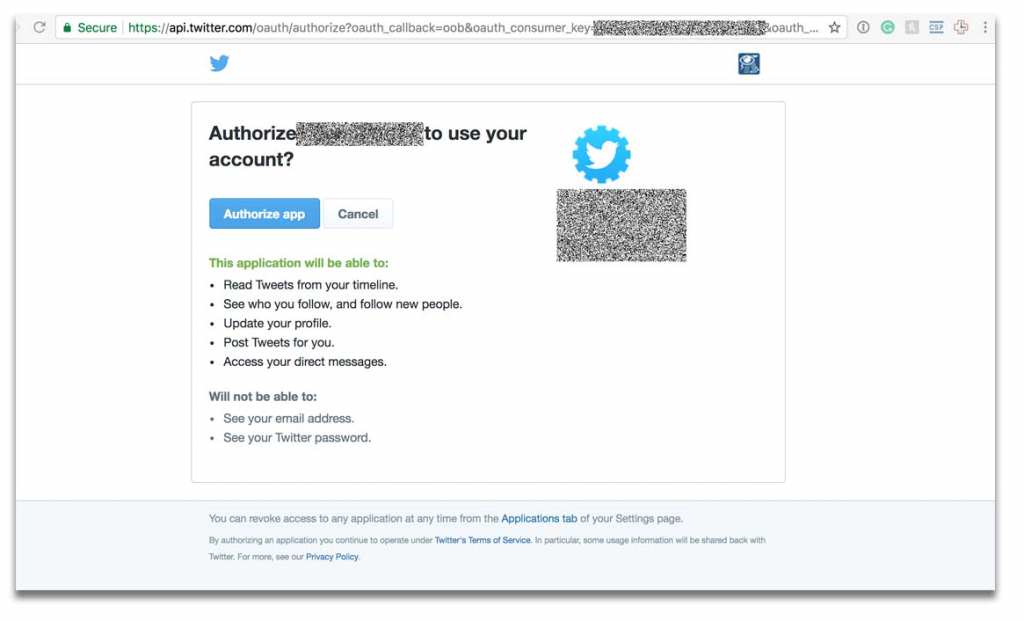 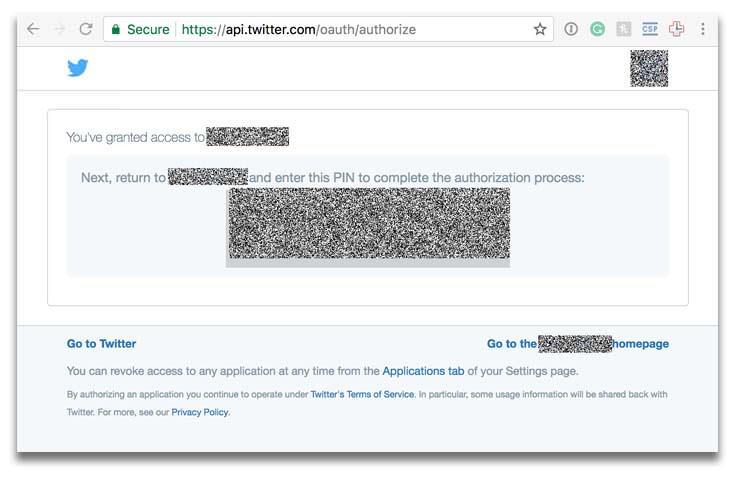 Post on adding a second domain to G Suite

If you use ufw for your Ubuntu firewall then allow port 587 out traffic (read more in securing Ubuntu in the cloud here).

Ensure your port is open on IPV4 and IPV6.

If you have a GUI managed firewall with your server host then configure it to allow port 587 (out).

Install sendmail and other pre requisites

Now you are ready to send an email with 1 line in the terminal (use your Gmail email unless you have diverted your email to G Suite (then use that email, guide here). Create a G Suite account here.

FYI: I have setup my email for my domain to redirect via G Suite (see my guide here and older guide here)

Send an email from the command line

This is not a drop-in replacement for Outlook or Thunderbird email clients but it is perfect for command-line alerts to con-jobs or start-up notifications.

Sending an email with an attachment 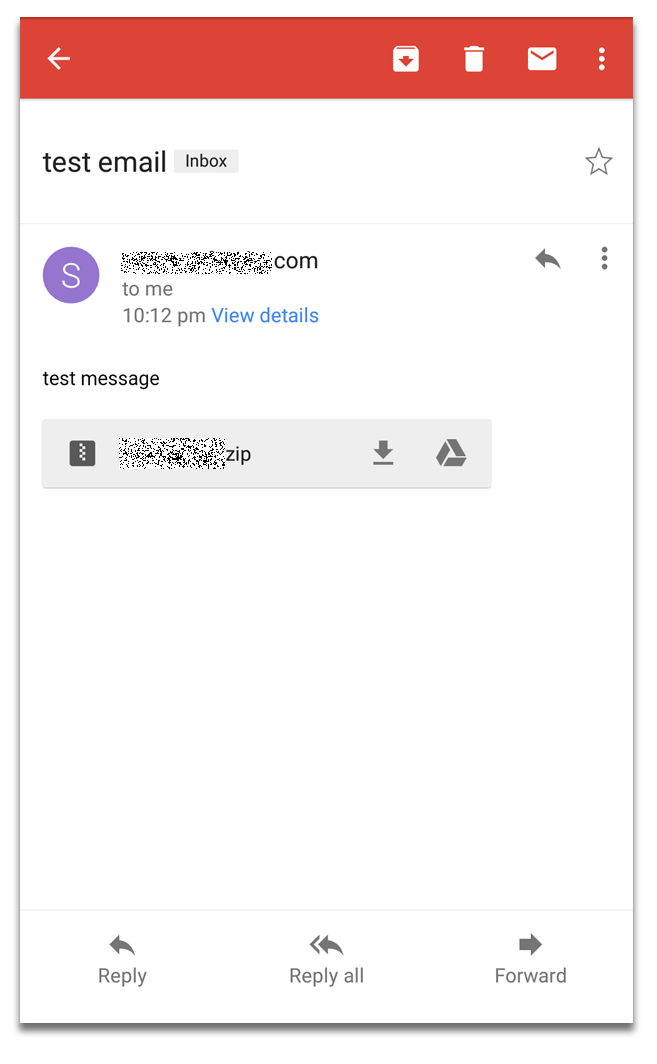 Coming soon: A guide on backing up Ubuntu with Rsync etc.

Post on adding a second domain to G Suite