I plugged in a  2Amp 5v micro USB powder pack, micro HDMI cable, micro USB keyboard and expected to see a light but nothing.  This guide says the Raspberry Pi has no power LED. Unfortunately, I thought the power pack was faulty and I plugged it in a few times and corrupted the installed SD-card. 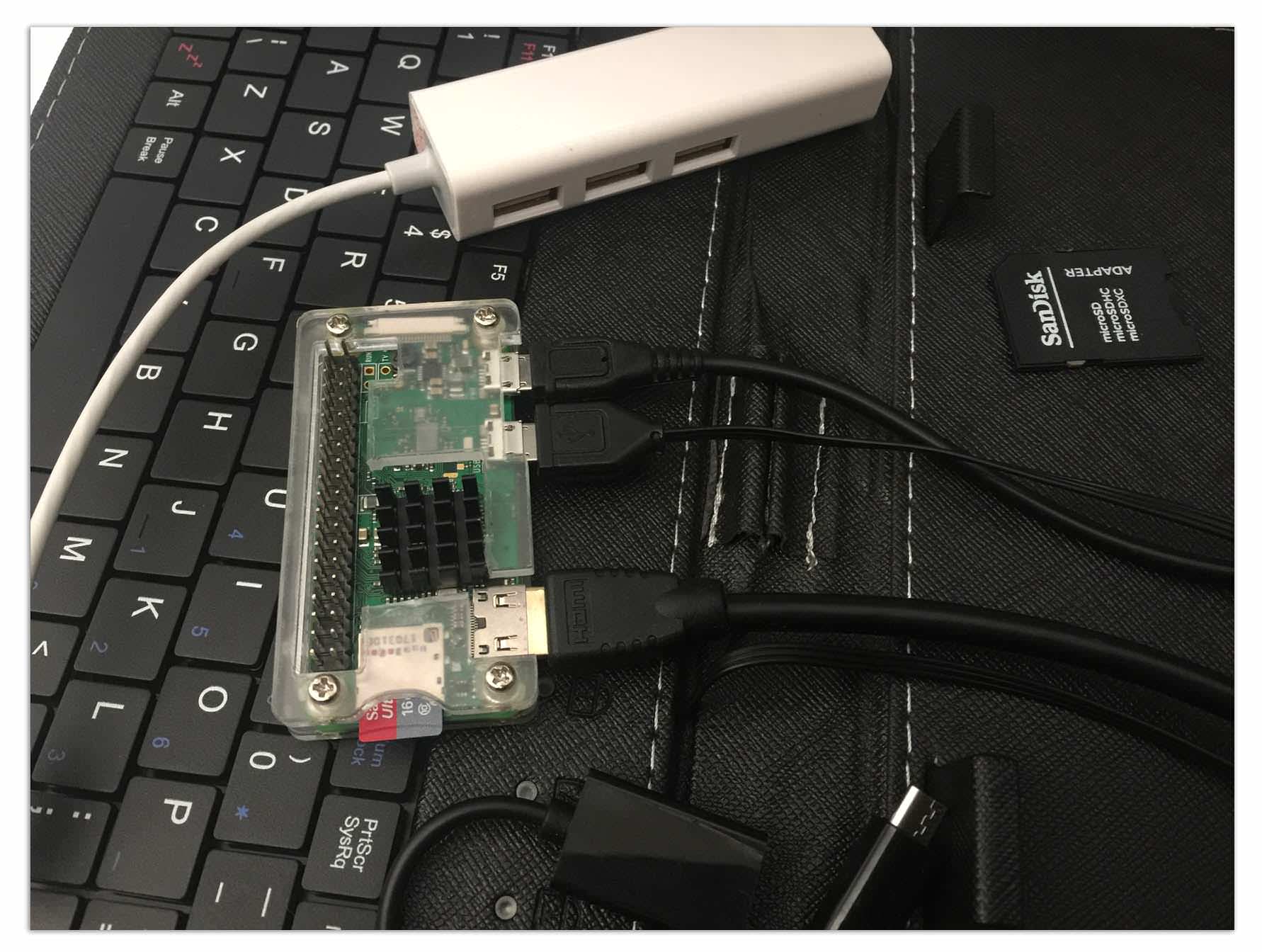 After reading this guide I remembered I forgot to switch the monitor to the HDMI input (oops). 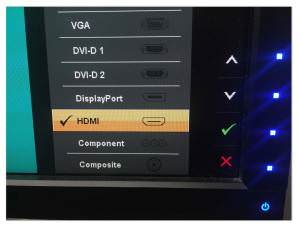 Yep, I realized I corrupted the OS on the SD Card. 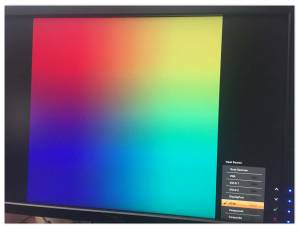 I checked the SD-Card (that I purchased from eBay) I noticed the SD-Card had an older NOOBS 2.0.0 installation in an in an invalid subfolder (that’s why it would not boot). 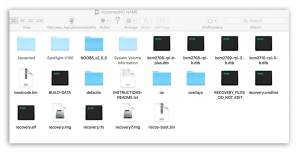 I plugged the Micro SD card into an SD-Card adapter and plugged it into my Mac (time to install a newer OS). 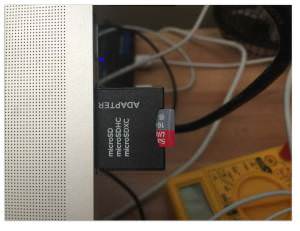 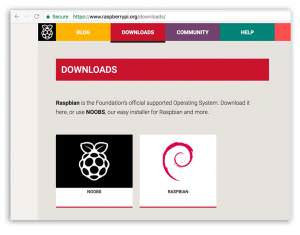 I formatted my SD Card with the SD Card Association SD formatting tool from https://www.sdcard.org/downloads/formatter_4/ here. 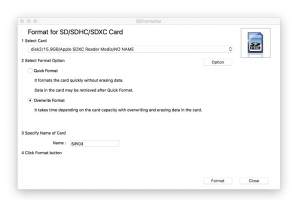 Setting up the SD-Card

I downloaded the free 64MB Etcher program for Mac OS here https://etcher.io/ in order to copy (flash) Raspian onto the SD-Card.

I opened Etcher and selected the Raspian Jesse image file and clicked flash. 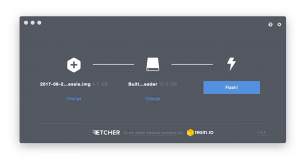 The flash will take between 5-10 minutes. 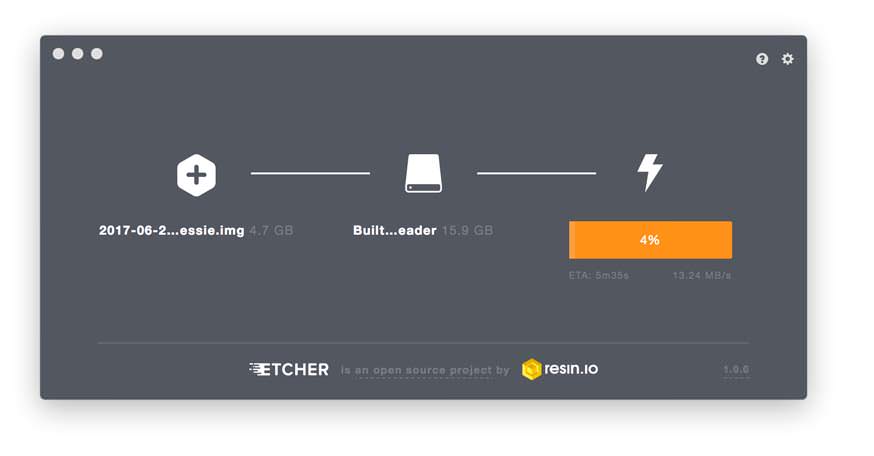 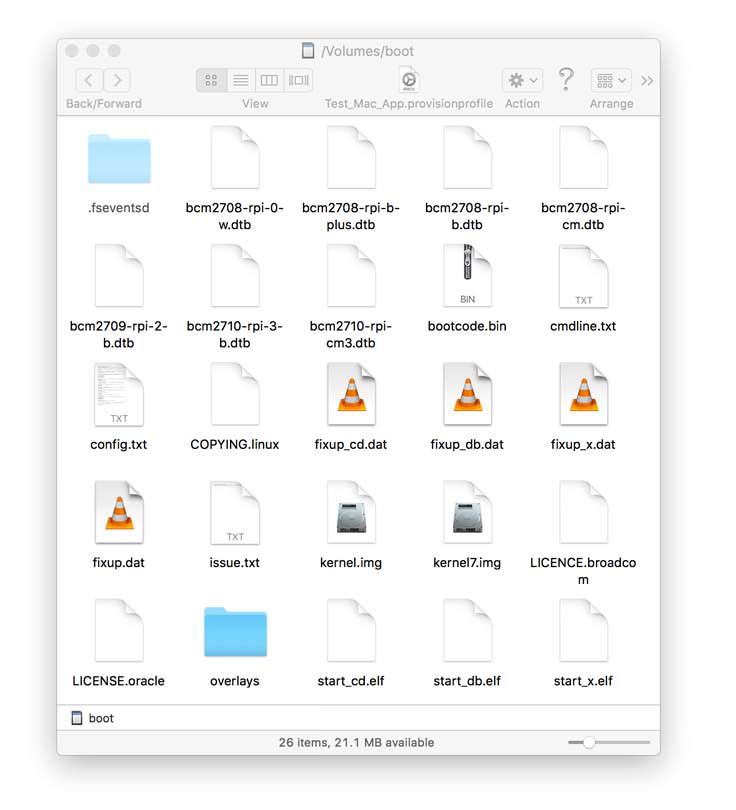 The raspberry pi does, in fact, have a  power/activity led with the latest operating system 🙂 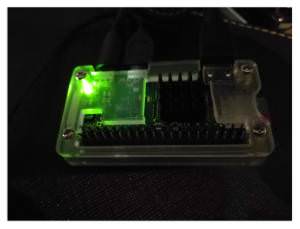 The desktop loaded quite swiftly too. My Bay special keyboard detected just fine. You can manually connect to your wifi by entering the following command in the terminal (thanks to this guide). 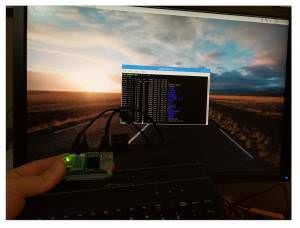 I am not using the desktop much so I am happy setting 16MB for the video card.

After a reboot, I was logged into a shell and was able to bring up the devices network details (including mac address).

I was successful;y able to ping a remote server via wifi. 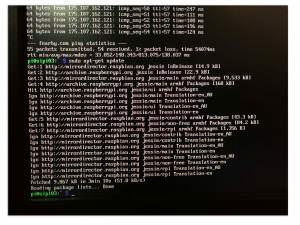 Todo: I set up my local ADSL router to give the Raspberry Pi a Static (known) IP every time it boots.

Update the Pi Software (after the network is up)

Now that I knew the network is working I was able to update the Pi software. 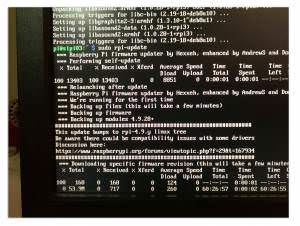 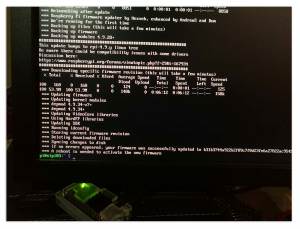 I re-ran the update just in case. Now my Pi is all up to date.

More on setting up an NGINX web server here.

I had small micro USB to larger USB adapters (from eBay)  but could only use a keyboard or mouse at any one time. I Also had a micro USB to multiple micro USB and Ethernet adapter (from eBay) (SN: YS-LAN38) but it failed to work with NOOBS 2.0.0 (maybe it will work with Raspian latest)

I wanted to test regular devices in the case of an emergency. 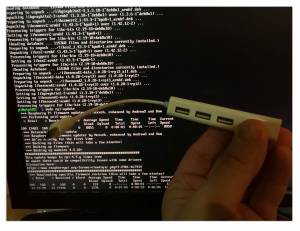 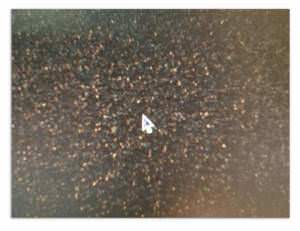 Add information on adding and using a 5MP Raspberry Pi camera and setting this up as a https://fearby.com/article/raspberry-pi-2b-security-webcam/secuerity webcam.