This is a quick guide to explain the differences between AR/VR and other forms of interactive visual technology.

2D = Flat images or videos (standard desktop stuff). All devices can display 2d information with ease and they are the simplest form of assets to create. 2D can be standard static assets like text, pictures, video or simple 2d games.

3D = Is a simulated world where you insert 3d models/objects that can be moved, rotated or interacted with.  Almost all devices and desktop platforms can draw 3d models but they can be complex to create and build interactive worlds.

Mono 360 Video – Is video captured with one or many wide angle cameras that record a video in 360 degrees.  The video can be played back on web browsers (with a mouse) or on mobile devices or in VR headsets.

Stereo 360 Video  (360 VR)– Is 360 video but recorded with two 360 cameras that allow playback from two dedicated screens. A camera records video for you left eye and a second camera records the video or your right eye.  A more detailed breakdown can be found here. Playback can locked forward or with the right code or tools, you can allow the user to look around and have the video move (simulating a 3d video experience).

AR2D = Augmented Reality 2D uses a live video feed from a camera on a mobile or tablet device and overlaid 2d elements.

AR3D = Augmented Reality 3D – Also uses live video from a camera and then add’s 3D models over the top of the video feed.

MR = Mixed Reality – Is a  term coined my Microsft to commercialise the Hololens product.

VR = Virtual Reality is true full screen (external vision/information blocking) immersive display technology.  This is the gold standard for immersive and interactive environments.  Full VR usually have fast dedicated tracking and input sensors to allow you to move around your world better.

AR2D/3D and MR can use a device GPS position, direction (bearing) and device angle information to allow drawn elements to be drawn in the right spot making it appear as if the camera was capturing the drawn elements. The Oculus Rift is the leading VR product along with Playstation VR.

Hyper Reality – Is a futuristic interpretation of where AR and VR may take us. 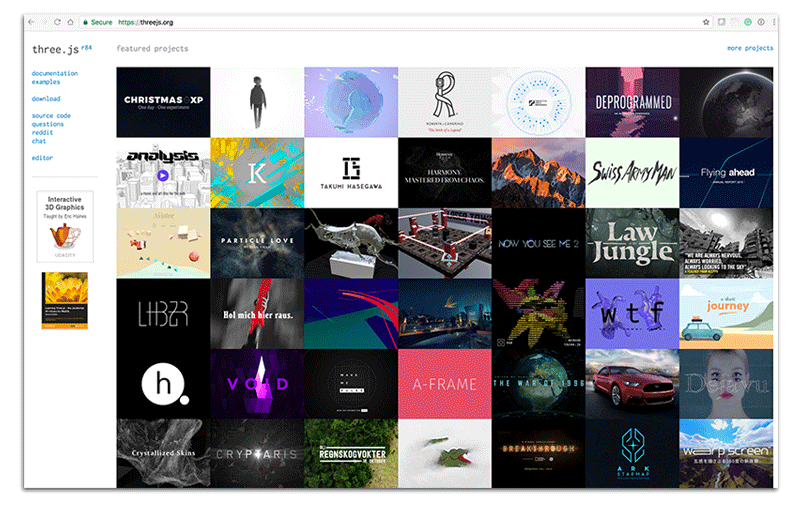 The best example of 360 footage can found here.

It is going to be hard to explain stereoscopic 360 video without you viewing in stereo 360 but here goes.

Stereo Video: Each side of the screen is displayed to a different eye.

Demo of how to code a 3D Augmented Reality App

Here is a guide on how to create a Google Cardboard vr / 3D app.

This video simulates a possible future where AR/VR will integrate with a person’s life.

Guides on the AR/VR products and development methods coming soon.